This user has not added any information to their profile yet. 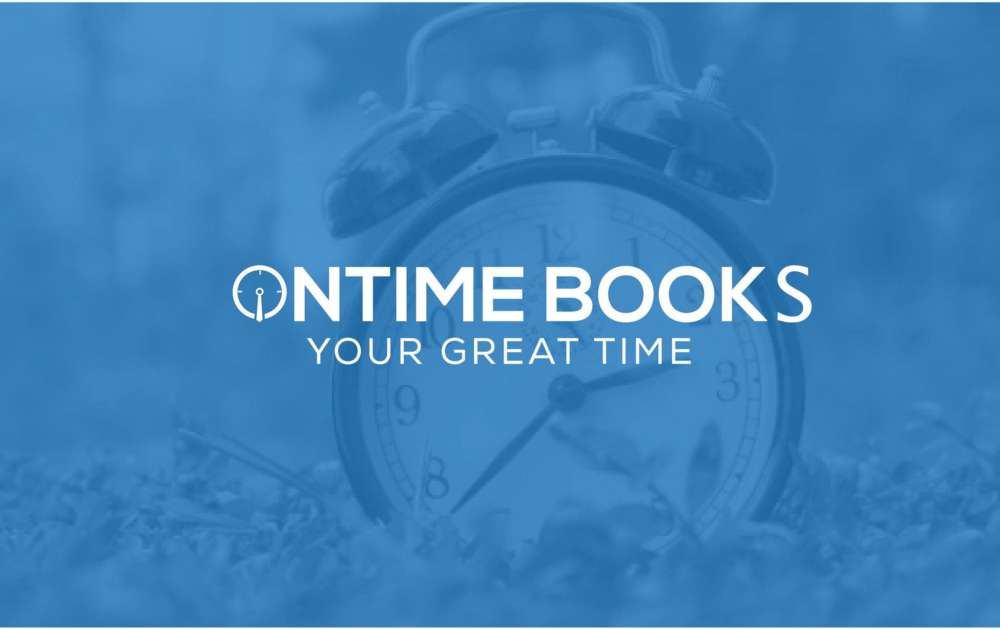 OnTime Books is a publishing house based in Gravesend, England, officially founded on February 15th, 2020. Preparative works for the publishing house had started much earlier, intending to set it off as successfully as possible and our first titles to have the greatest possible response globally. We operate as a traditional publishing house with the same principles as all traditional publishing houses in the UK, but with one difference. OnTime Books is the only house that publishes the works of Greek and Cypriot writers exclusively in English. Knowing that there are second-and third-generation Greeks and Cypriots in the largest English-speaking countries of the world who would like to read works by Greek and Cypriot writers in the language they use in their daily lives, we took up the responsibility to become the link between writers and readers, providing all the necessary services for the books to be successful at competitive prices. Our Services The two main services we provide are the translation and editing of the texts we receive. We work with experienced professionals for both those services to ensure the best possible quality in the shortest possible amount of time. The translation service costs 0.07 English pounds per word for texts of up to 50.000 words and 0.05 pounds per word for longer texts. With the completion of the translation service begins the editing service during which any grammatical or syntactic errors are corrected, the text is given uniformity, any semantic inaccuracies are clarified, and, finally, the proper formatting is chosen so that the final text is visually perfect. All the above ensures that any book we undertake will be published in the best possible way. However, the absence of advertising does not provide us with any guarantee for the sales that a new book will make. To ensure the desired sales figures, OnTime Books provides promotional packages that start from 2.500 pounds and can exceed 10.000 pounds, depending on how much advertising we wish to give to each book. Depending on the invested amount, each package can comprise articles on websites with thousands of subscribers, reviews from famous professionals, articles in popular global magazines and newspapers, or even being viewed on television on a British or American network watched by millions of viewers. Our Achievements to This Day As expected, the uniqueness of our publishing house has aroused interest in the entire Greek and Cypriot writing community since the very beginning of our work, and the collaborations with people who have honoured us with their trust so far are already numerous and significant. Mr Pavlos Pissanos, creator of, among others, The Laws of the Universe, nominated for the Nobel Prize in 2011 and From Aristotle to Hawking, nominated for the Templeton Prize 2011-12 by 10 University Professors, honoured us with a collaboration concerning translating the entirety of his work in English. Today, our collaborations have already risen to 112, including books by both successful authors and other significant people in their field. Of these 112 books, 20 have already been published and are available to the public. As for the publication of the rest, the planning has already taken place; some of them are already in the process of translation or editing and are expected to be published shortly. Our Books’ Promotion and Success ds However, as mentioned earlier, our publishing house is not limited to publishing books. We also take steady steps in promoting them, aiming at propagating our books around the world. Indeed, just seventeen months later, our successes come one after the other. With one hundred twelve (112) contracts and sixty-one (61) titles already available, sixteen (16) world Amazon #1 bestsellers and opening from September to Mexican and generally to Latin Amerika and the Spanish language market. More informations: ontimebooks.net