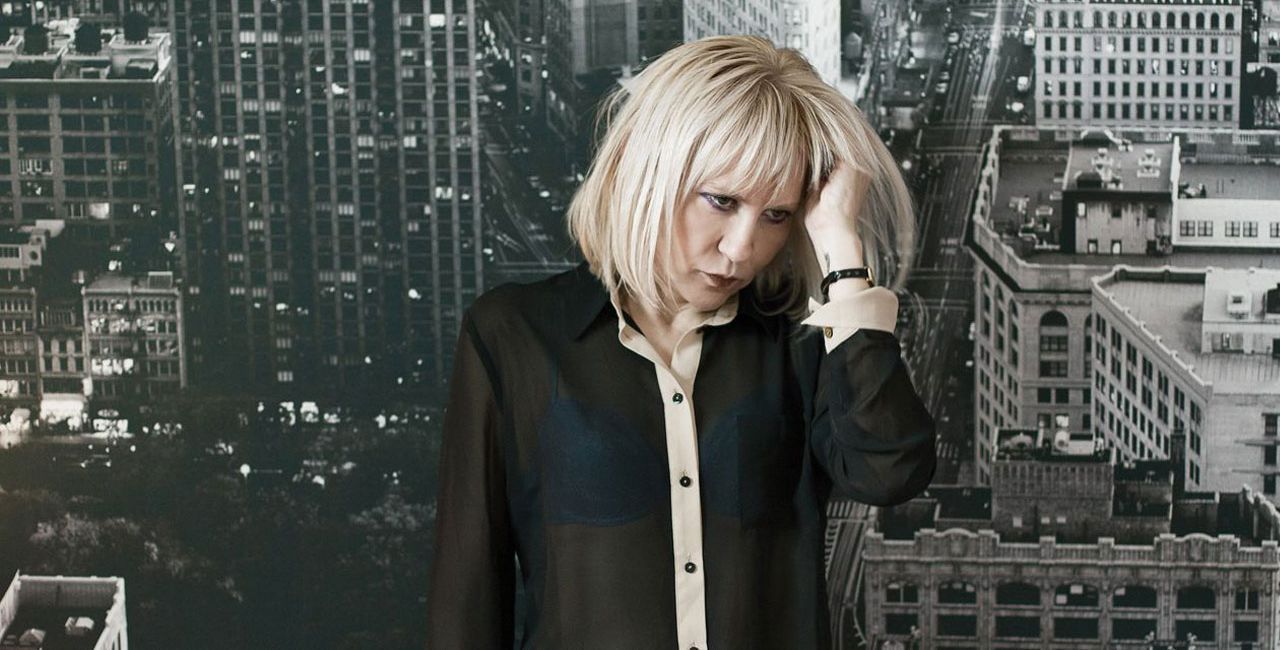 Soti Triantafyllou was born in Athens in 1957. She is a historian and an author. She graduated from the School of Pharmacy at the University of Athens in 1979 and then studied French Literature at the Universities of Nice and Athens. She took her PhD in American History in Paris (EHSS) and in American City History in New York (NYU). Her postdoctoral studies were in the history of mathematics, Russian history and international relations. She specialized in the history of the Cold War. She has published many novels, essays and short stories. She translates from four languages and writes articles in the press. 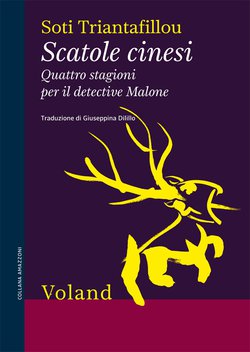