ANTONIS SAMARAKIS – A journey through the 20th century
/
Tributes 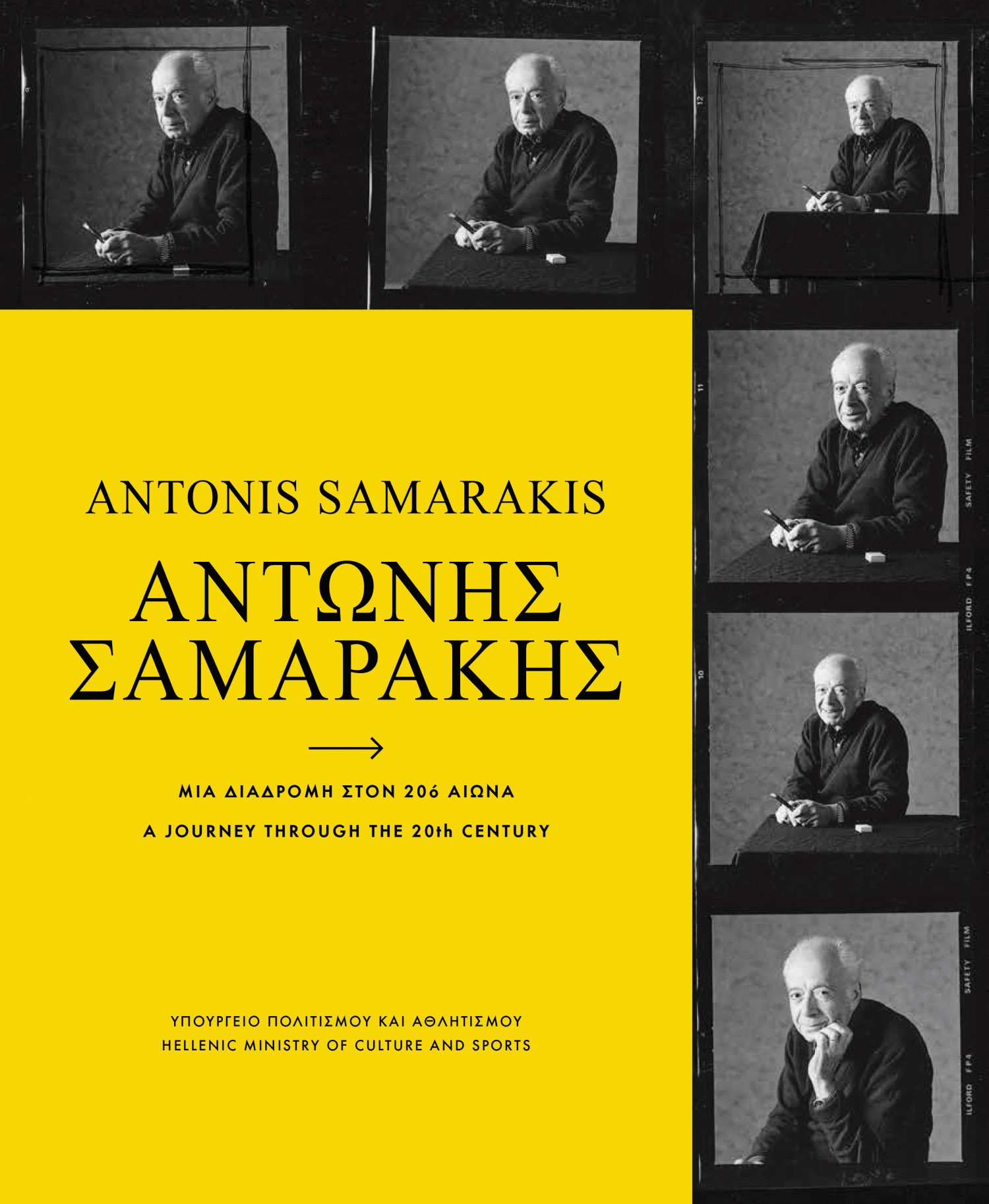 The Hellenic Ministry of Culture and Sports is honouring the centenary of the birth of the ‘eternal adolescent’, Antonis Samarakis, one of Greece’s most celebrated authors, by declaring 2020 the “Antonis Samarakis Year”.

The Literature Department has scheduled a series of events in Greece and abroad to mark this anniversary year, including the launch of the bilingual publication titled Antonis Samarakis — A journey through the 20th century.
The award-winning author (1919-2003) was a widely read and much translated Greek writer, an active citizen, and a champion of human rights.

The aim of this bilingual anniversary edition is to present the life and work of Antonis Samarakis, with a focus on the inextricable links between his writing and social and humanitarian work, which left their mark on the turbulent 20th century, right before Antonis Samarakis’ death on the turn of the century in 2003.

The bilingual edition can be downloaded here.